Khaba is the globally acclaimed story-based puzzle game. In Khaba you get to play Michael, an ambitious explorer searching for a secret treasure. Suddenly he is trapped in the dark pyramid of Khaba and a weak ray of sunlight becomes his only hope. Through chambers filled with puzzles, Michael must reflect this beam against orbs and dusty mirrors to pass each test. As Michael descends deeper into the pyramid, every puzzle will also unfold new parts of his troubled story; almost as if the pyramid itself is testing Michael. An optional story about the dead Pharaoh will require solutions to each puzzle in the 28 increasingly demanding levels. 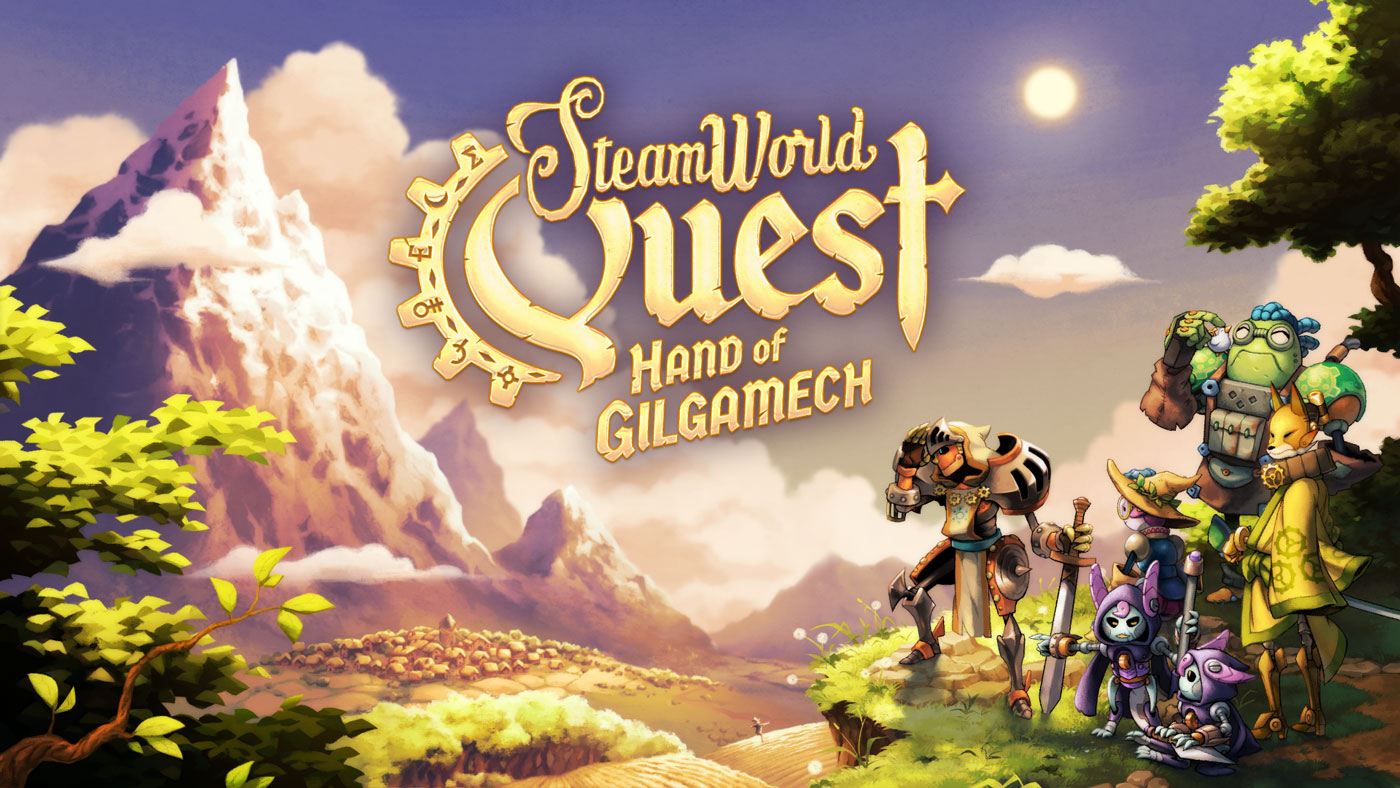 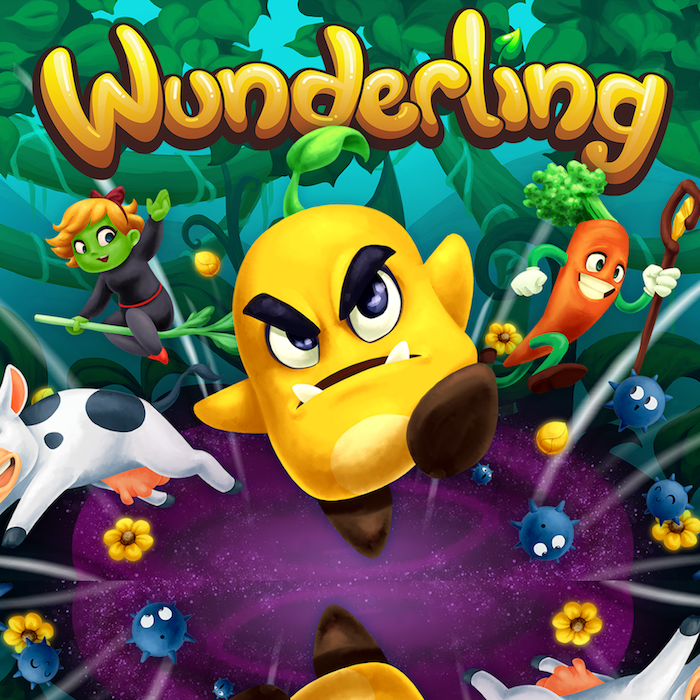 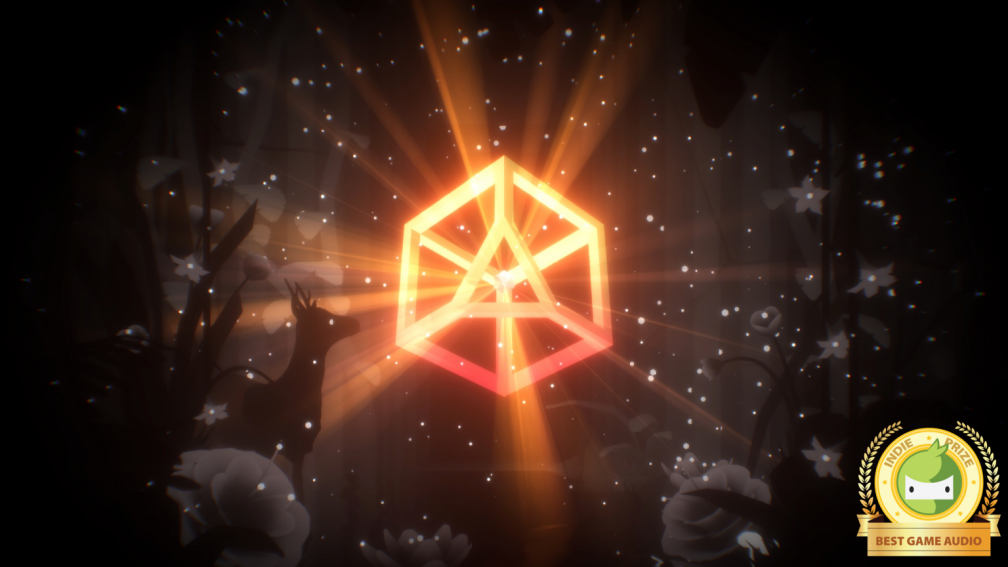 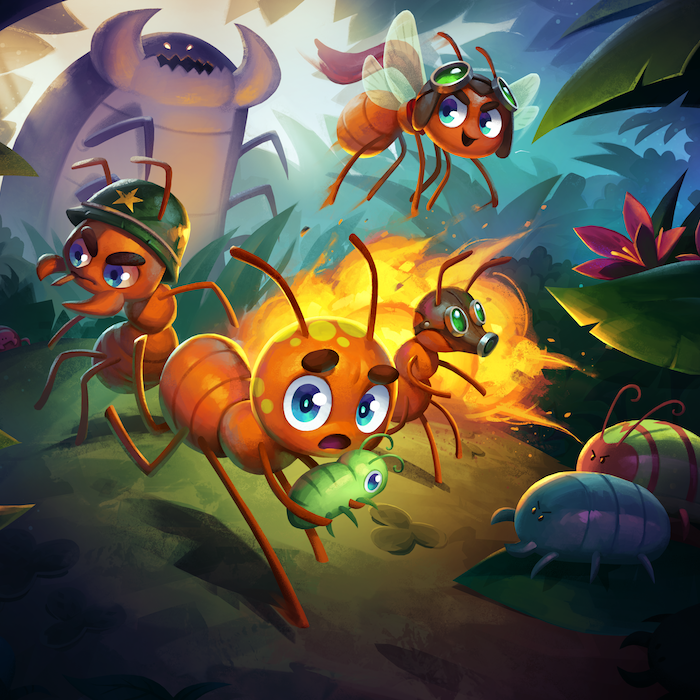 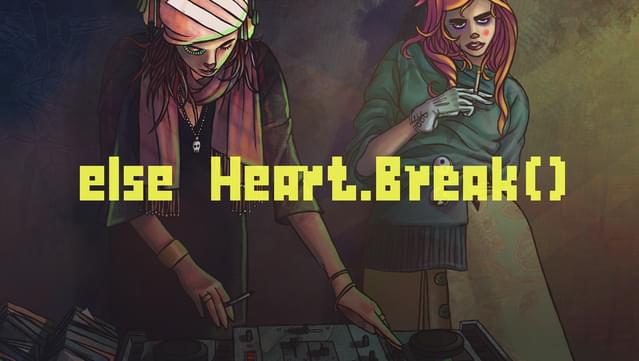 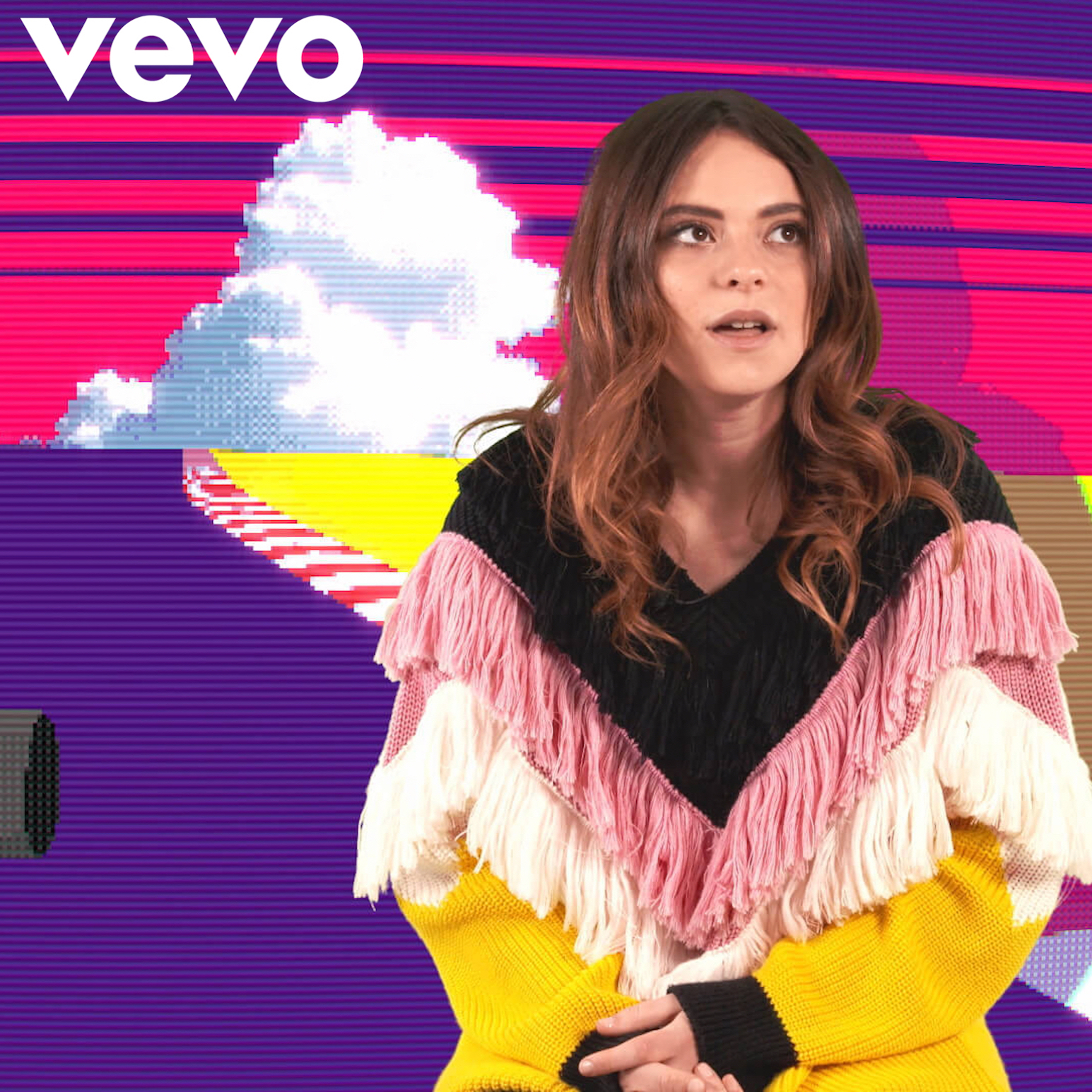 World according to FrancescaMusic, Sound design 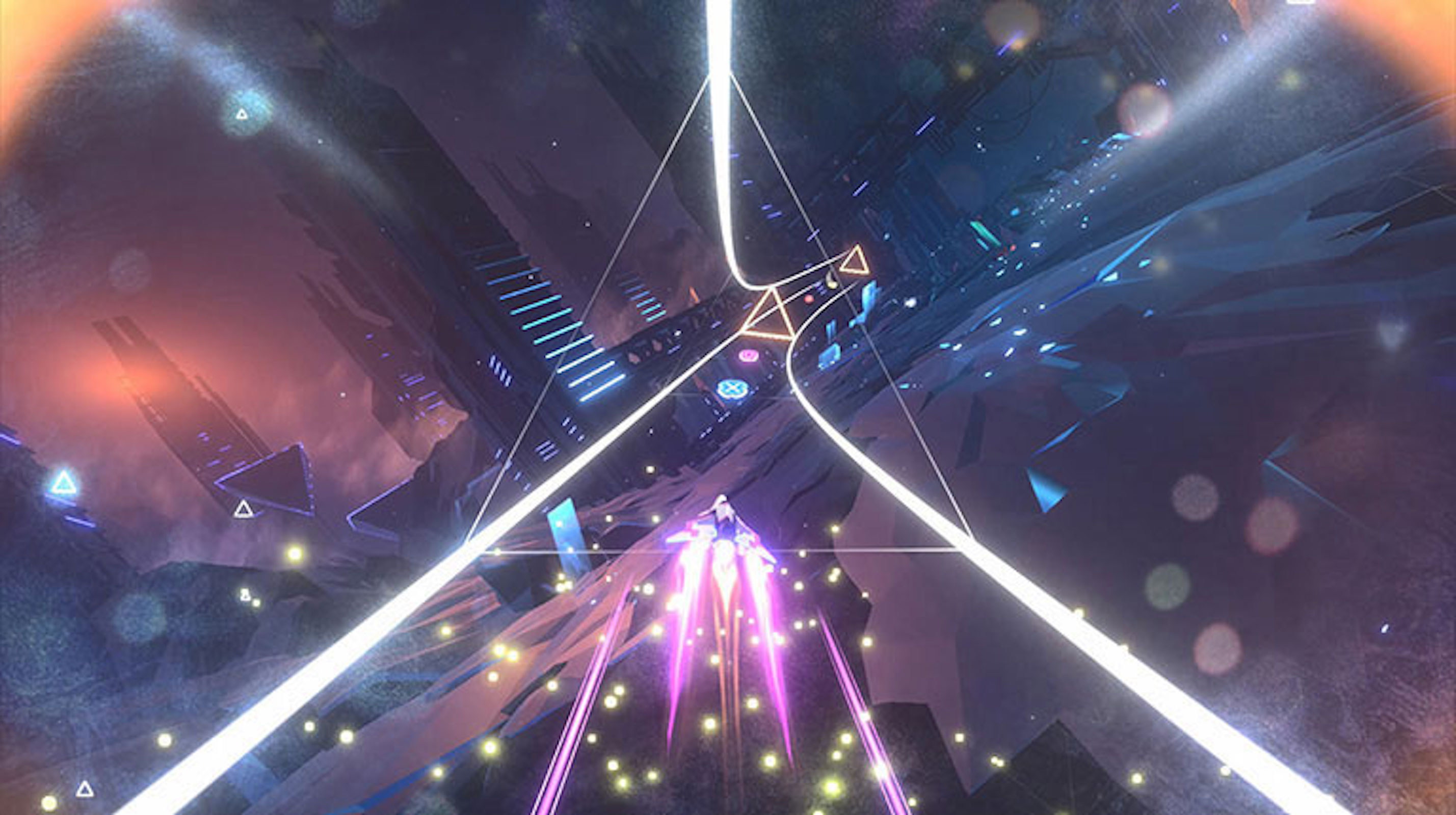 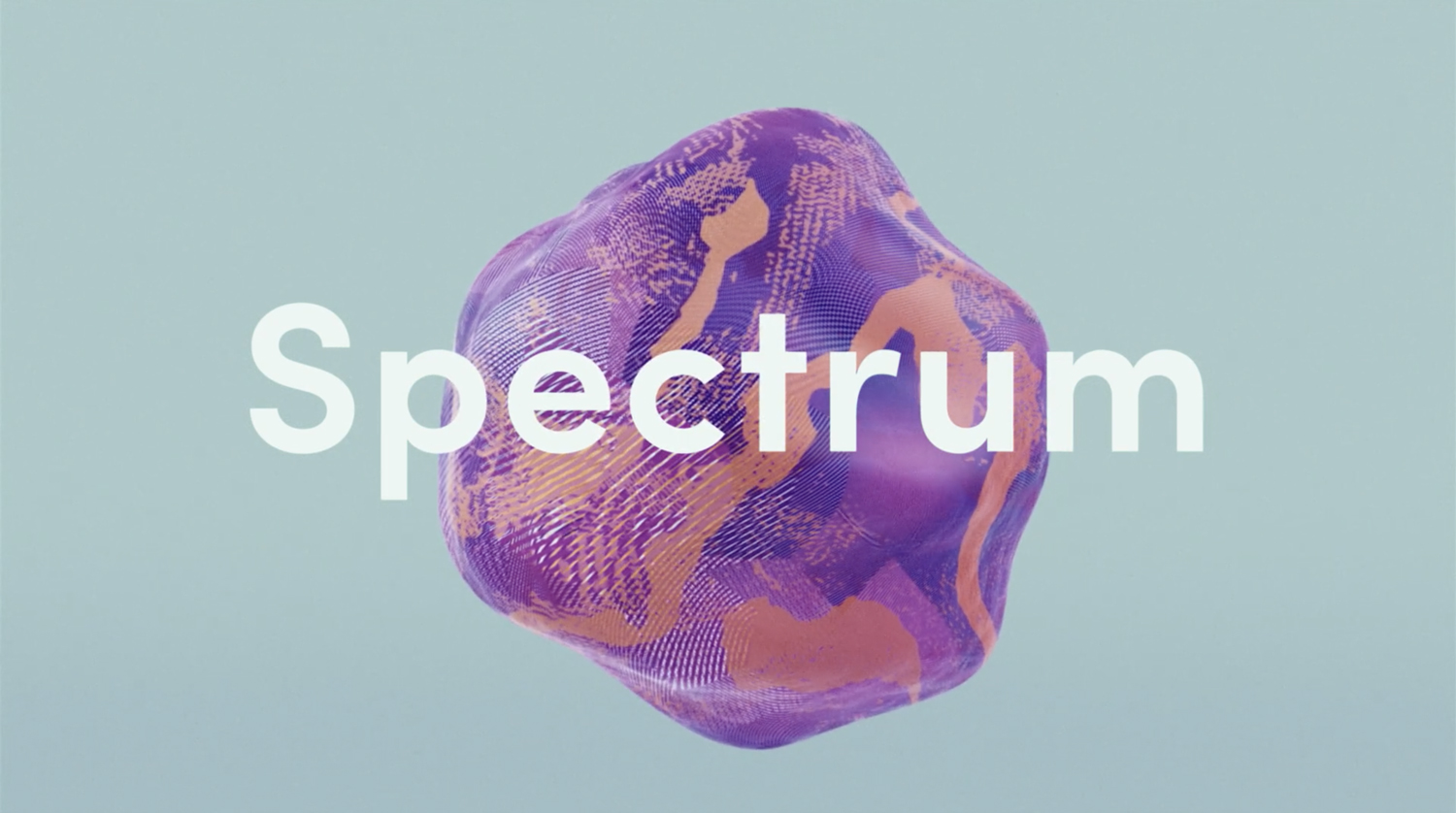 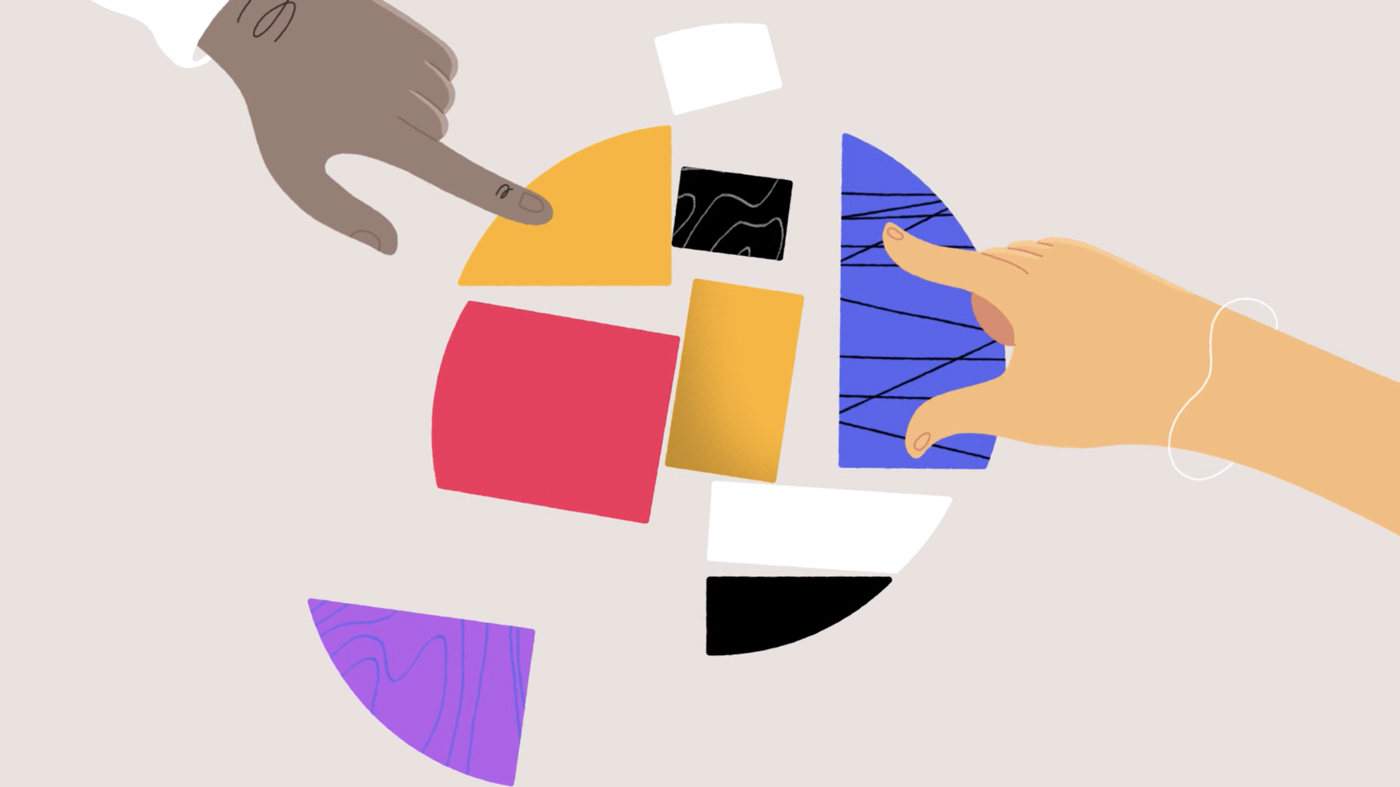 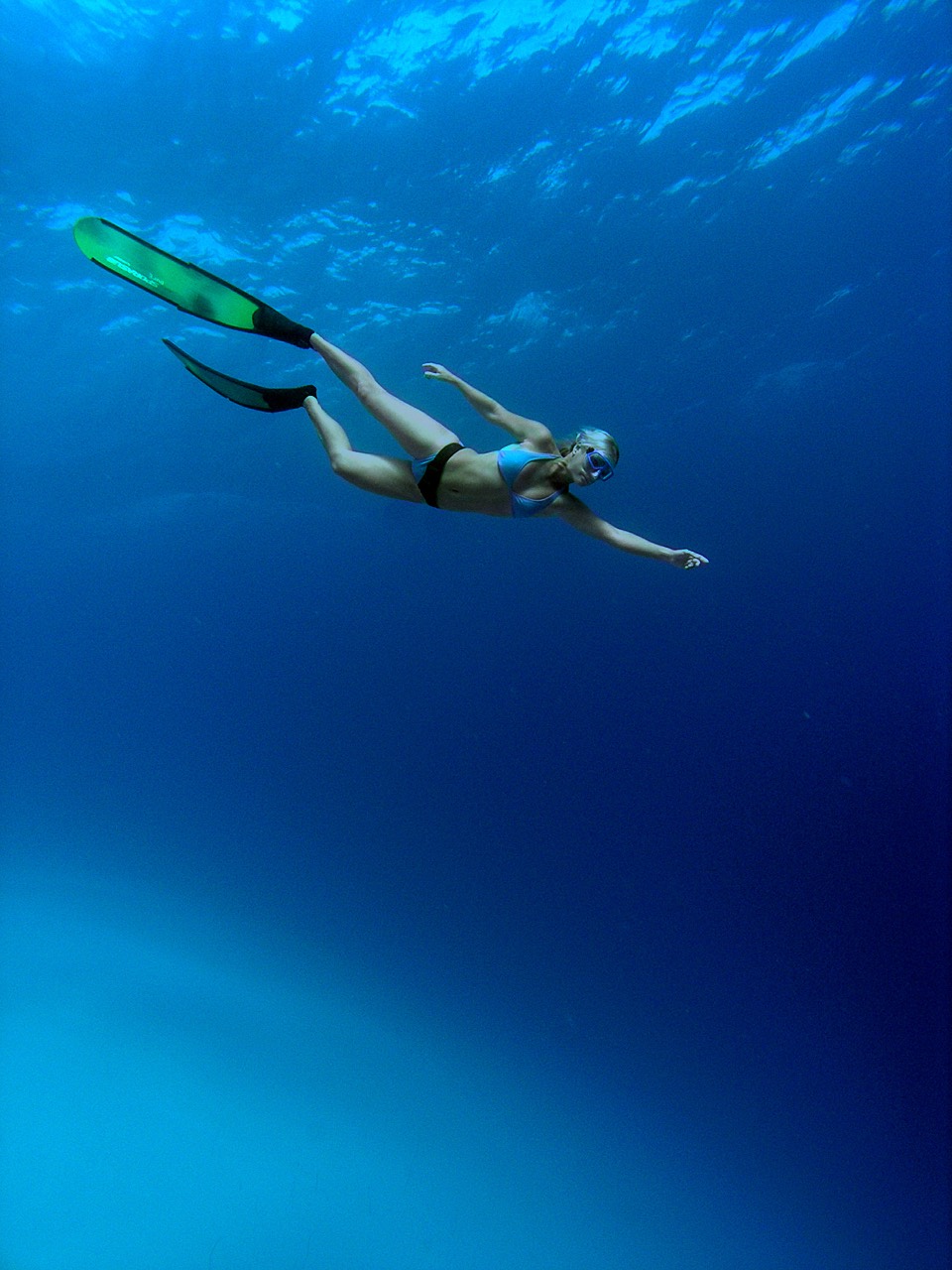 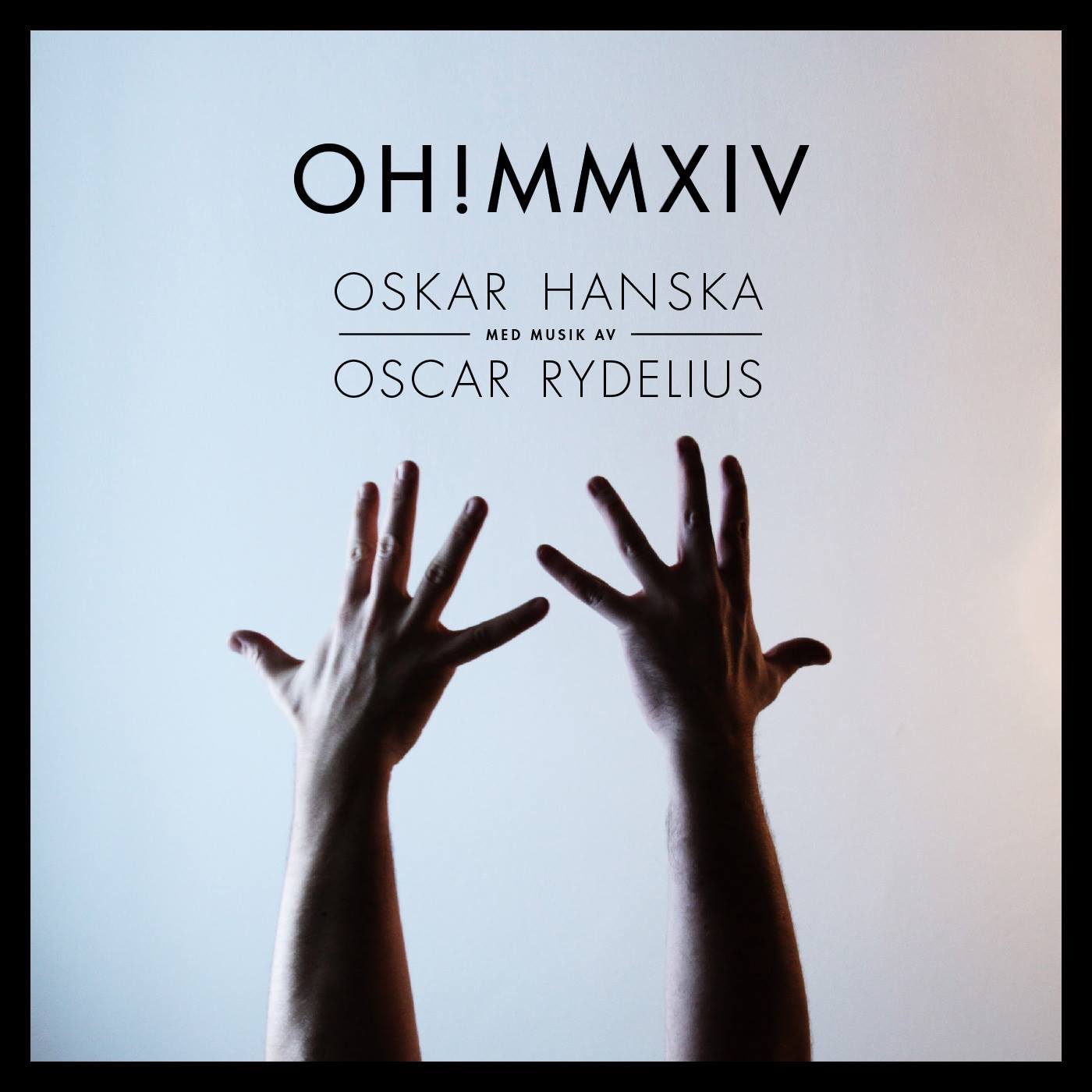 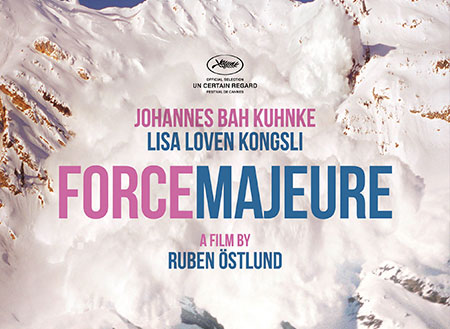 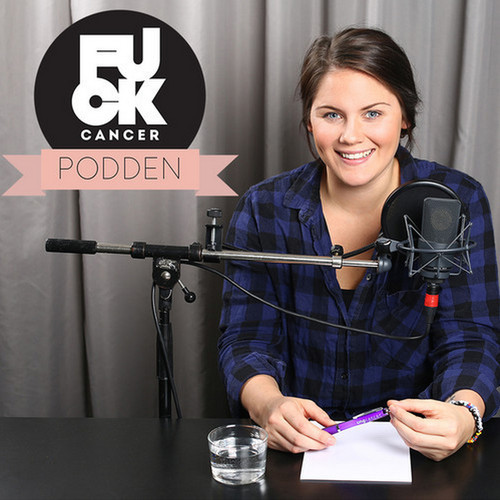 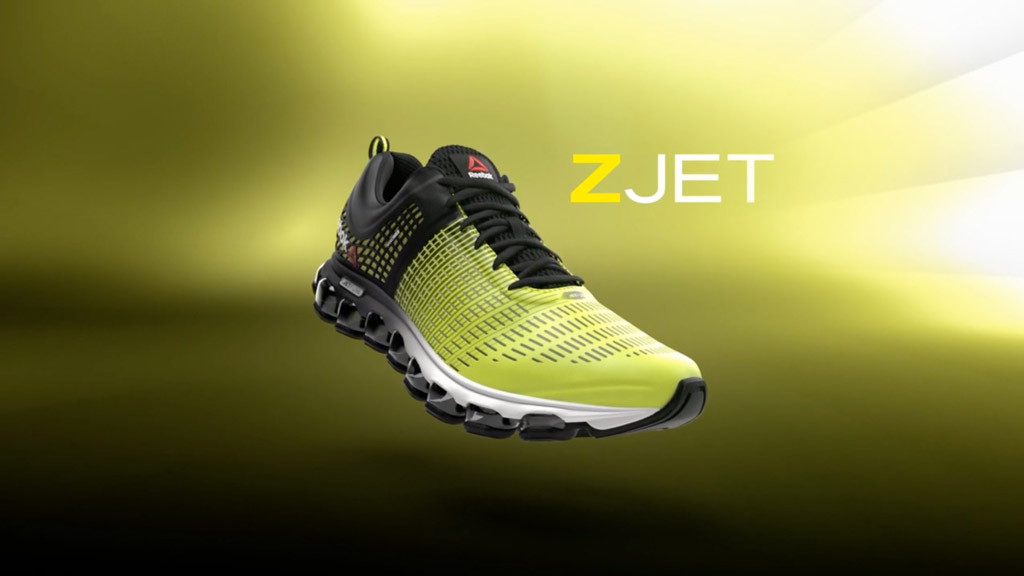 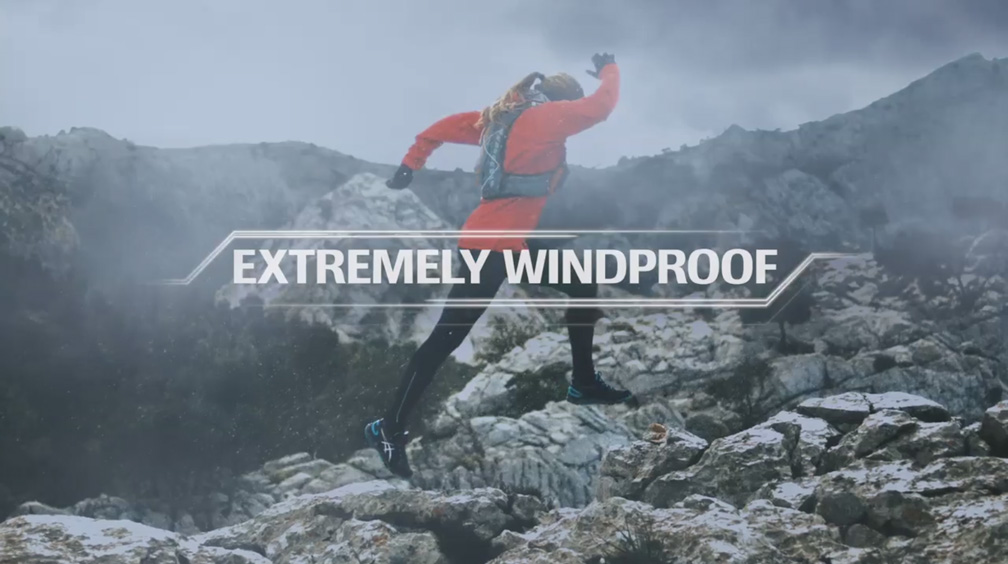 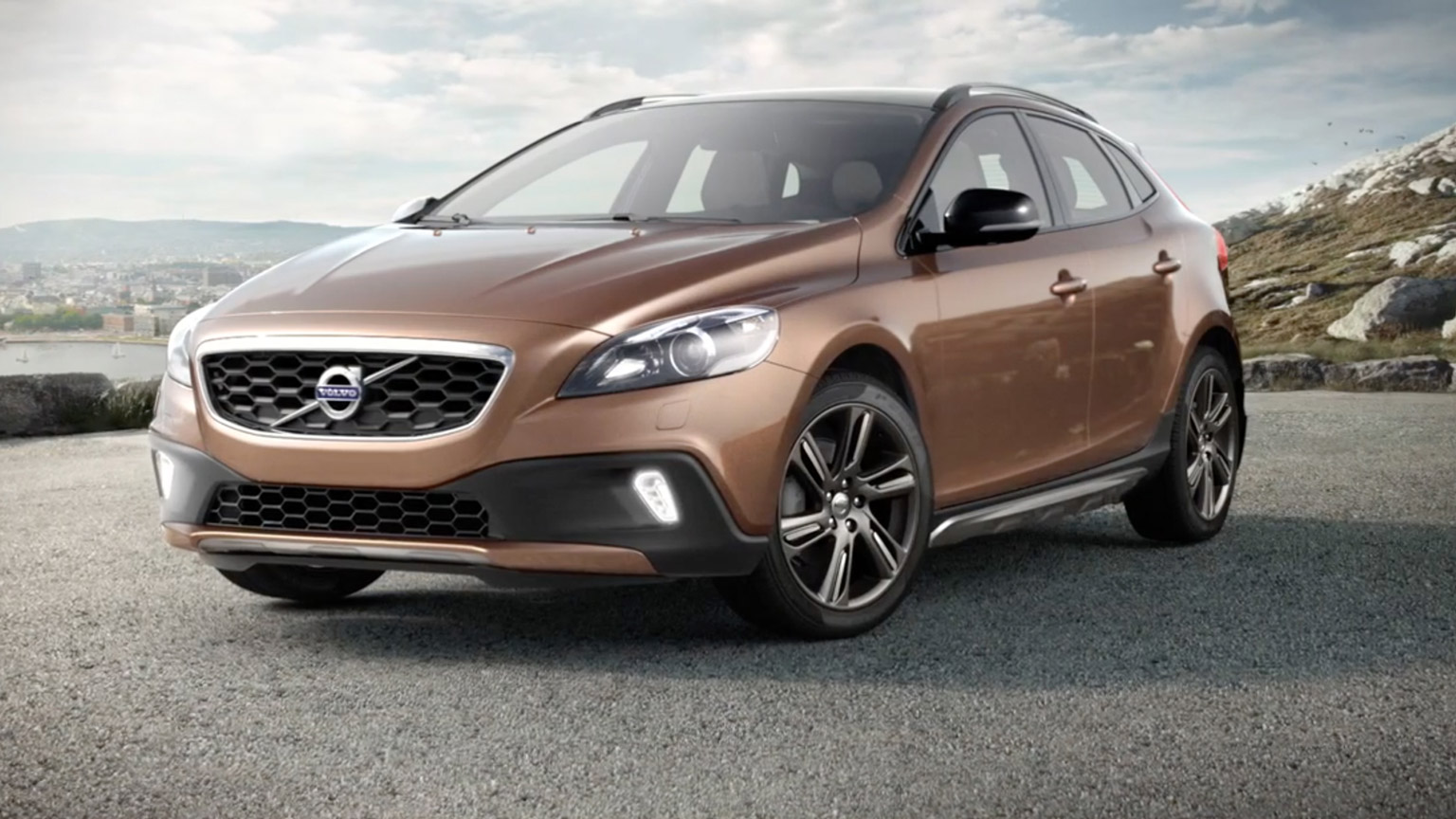 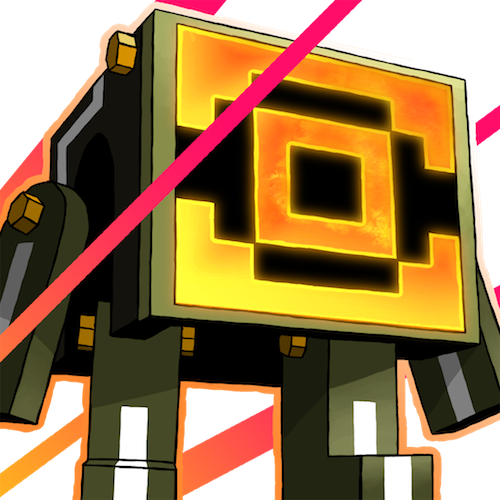 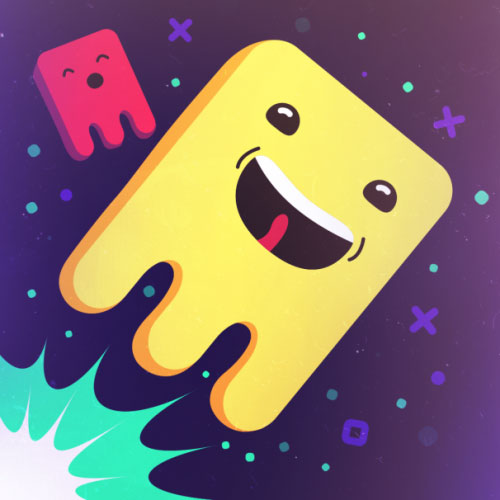 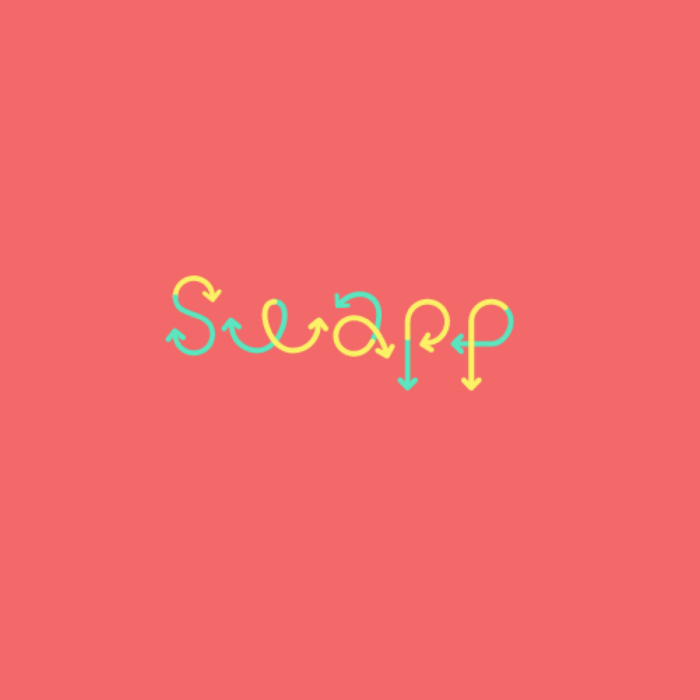 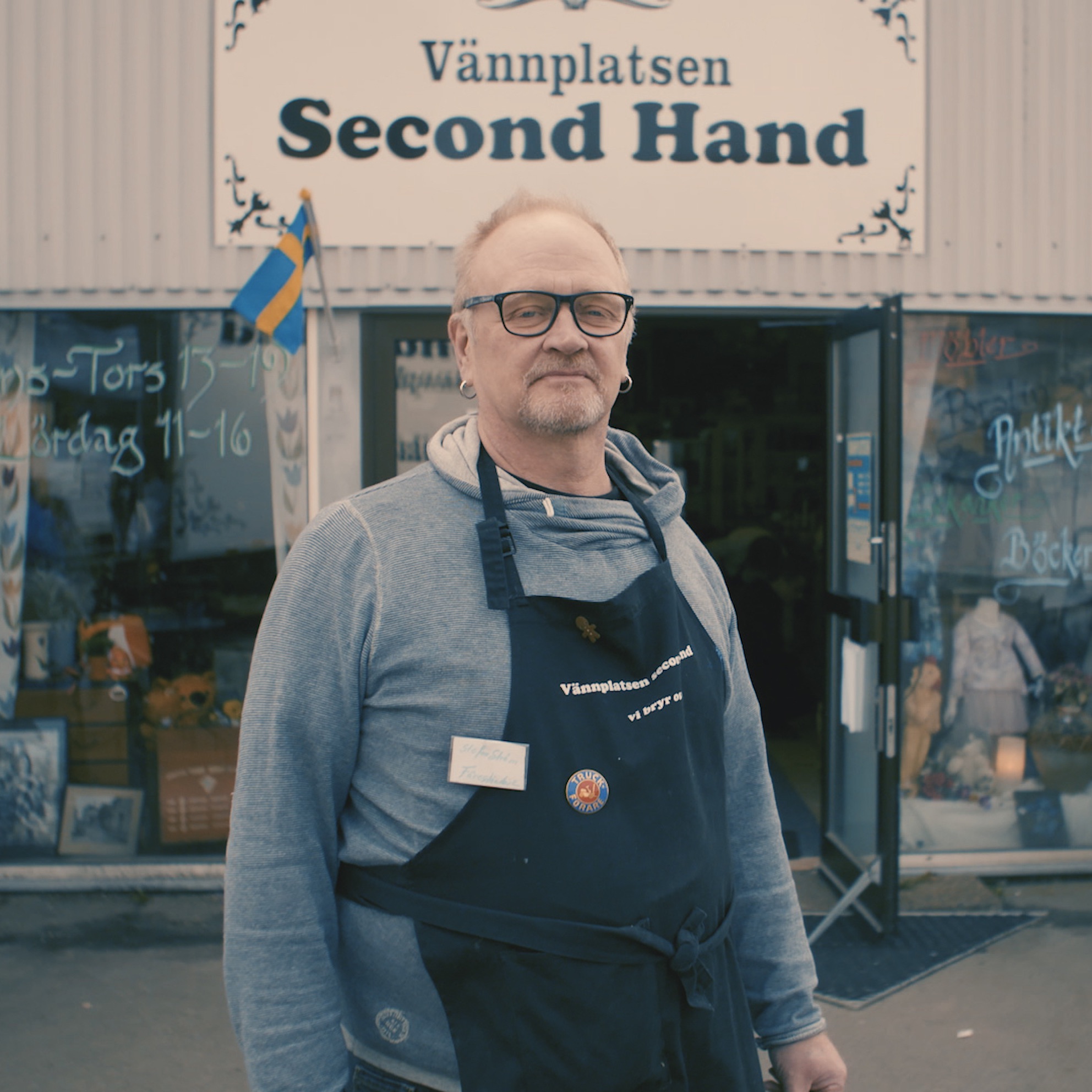 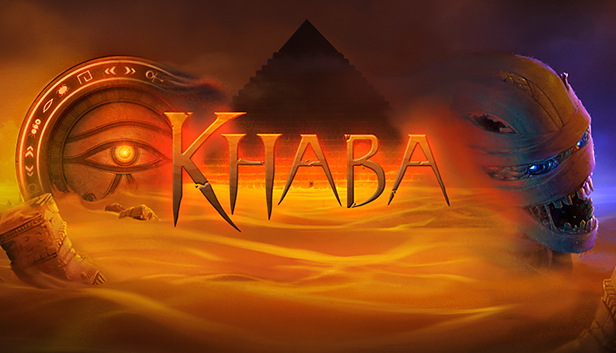 Save a Rhino
Music, Sound design 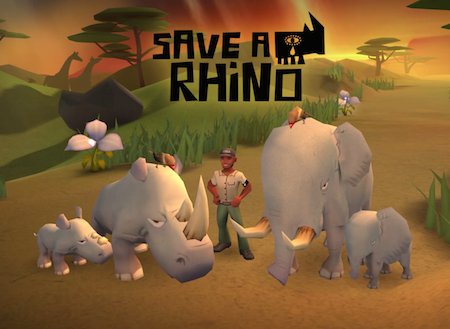 Save a RhinoMusic, Sound design